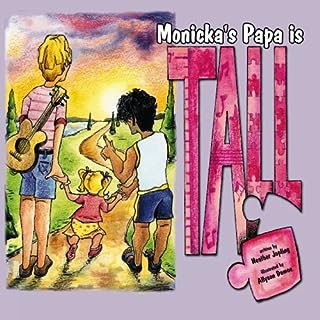 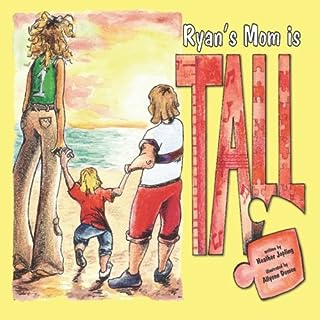 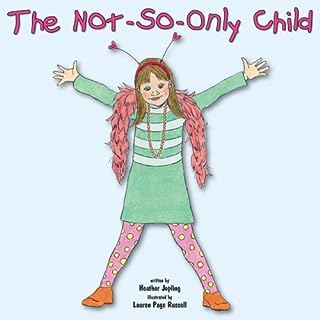 Monicka’s Papa is Tall (2006) and Ryan’s Mom is Tall (2006), written by Heather Jopling and illustrated by Allyson Demoe, were both published by Nickname Press, an independent press founded by the author in 2006 to meet the needs of lesbian and gay families. While she was a surrogate for a gay family Jopling noticed that there were “very few children’s stories that dealt with non-traditional families in a down-to-earth manner.” These books, and a third, also published by Nickname Press, The Not-So-Only Child (2006), written by Jopling and illustrated by Lauren Page Russell, represent Jopling’s attempt to change that by providing lesbian and gay families with stories about same-gender parents.

Monicka’s Papa is Tall and Ryan’s Mom is Tall are simple stories that explore opposites through physical descriptions of each title character’s parents. The one thing it turns Ryan’s mothers and Monicka’s fathers have in common is their love for their respective children.

The Not-So-Only Child also explores family diversity, this time by focusing on an only child who is surrounded by her diverse extended family. The spunky child who narrates the story of her family, Larissa, shares silly personal tales that are brought to life with illustrations reminiscent of snapshots. The story itself reads a bit like a scrap book, which works nicely.

This small press seems to have ceased publishing after the release of the three books discussed. It was part of a wave of small press publications about lesbian and gay parenting that came out in the early 2000s, when debates about lesbian and gay parenting as well as marriage equality were making there way into the mainstream. In fact, Canada, home of Nickname Press, legalized same-sex marriage in 2005!